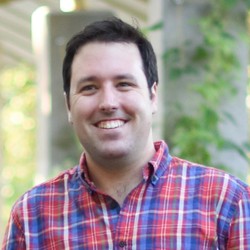 I work as a research assistant at the Center for Urban and Regional Affairs (CURA). Before starting my PhD degree, I worked the Community GIS Program at CURA providing GIS technical assistance to local neighborhood organizations and non-profits.

My research interests include housing policy, community-based research, race and inequality. I do mostly quantitative analysis using R, Stata and ArcGIS. I believe the best and most useful research comes through the co-production of knowlege by and with marginalized communities.

Gentrification in Minneapolis and St. Paul

A mixed-methods CURA report on Gentrification in Minneapolis and St. Paul, MN. 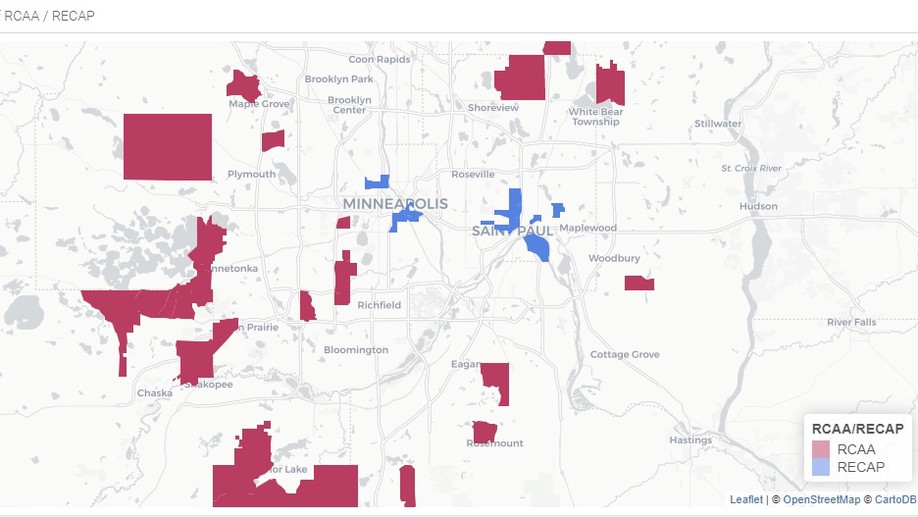 Racially/Ethnically Concentrated Areas of Poverty (RECAPs) have become an official focus of policy attention for the U.S. Department of Housing and Urban Development (HUD) through the 2015 rule regarding local governments’ obligations to Affirmatively Further Fair Housing. In this article, we argue for equal attention to the other end of the segregation continuum, affluent White neighborhoods, or what we call “Racially Concentrated Areas of Affluence” (RCAAs). We examine the prevalence and characteristics of RCAAs in the 50 largest metropolitan areas of the United States. Our findings show that RCAAs, as we define them, are not as prevalent as RECAPs, accounting for an average of 2.19 percent of all tracts in the 50 largest metro areas compared with RECAPs, which are an average of 4.68 percent of metro tracts. RCAAs are more common in several metropolitan areas than RECAPs. The two phenomena seem to be related; controlling for group size, the correlation between metro area shares of RCAAs and RECAPs is moderately positive. We conclude by offering reasons for focusing policy attention on RCAAs that include acknowledging the various public policies that have created these enclaves of advantage and the ways in which current and past public policies have subsidized them.